Fiji Thrives in Tourism and Investment 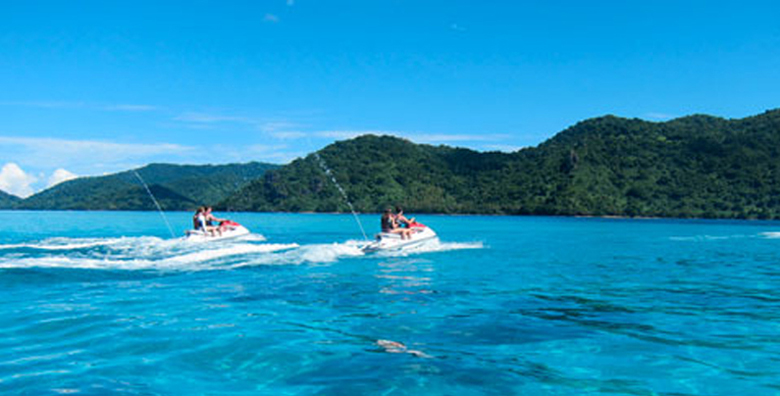 Fiji has stamped its mark as the leading tourism industry in the Pacific.

And according to ANZ’s Asia Pacific Economics quarterly report, Fiji was one of the largest Pacific economies and was systemically important to the tourism industry in the region.

With the tourism industry being one of the largest contributors to gross domestic product (GDP), the bank said data from the Fiji Bureau of Statistics regarding arrivals were available on a timely basis than most of the Pacific.

It said the rapid growth in arrivals into Fiji were because of tourism infrastructure which had been built out over the past decade.

“Eight airlines now fly to the country and the number of properties available to tourists is 4.4 times the average in the Pacific,” the report said.

It said Australia continued to provide Fiji with the most tourism flows, accounting for 48 per cent of all arrivals over the past five years.

“New Zealand is the second largest source of visitors at a 16 per cent share,” it said.

However, the report said there were structural changes occurring to the makeup of Fiji’s tourism sector, and those were likely to accelerate over the coming years.

It said tourism arrivals into the Pacific topped 1.5million recently, with Fiji absorbing about 40 per cent of that number.

Despite majority of visitors arriving from Australia, the report said bank notes were flowing in from Chinese tourists, who were becoming the fastest growing source of visitor arrivals.

“The rate of China’s outbound tourists is likely to grow more quickly over the coming years as the tipping point for rapid growth gets closer on the proliferation of low cost carriers and tour originators,” the report said.

It said Fiji had shown strong and continuous investments, which had driven the tourism industry to be one of the largest sources of GDP.

There’s no better time than to think about investing in Fiji, with rapid development occurring and prices still steady, owning your piece of paradise is easier than your think.