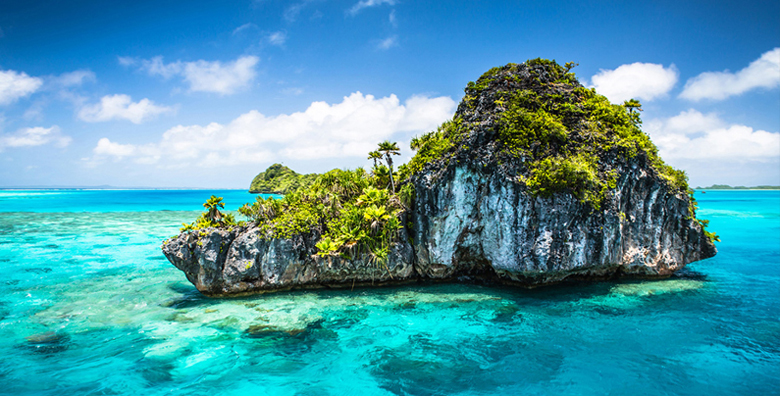 The Fiji government has imposed new restrictions on land sales to foreigners and on existing foreign property owners.

The government had originally planned to ban foreigners from buying land anywhere in Fiji.

Instead, it has passed amendments to the Land Sales Act that prevent any land within town boundaries from being sold to foreigners.

The legislation means foreigners who currently own houses in Fiji cannot sell it to other non-residents, potentially causing a drop in the value of their properties.

Foreigners who already own land but have not built a house are now required to do so within two years, or face a fine of 10 per cent of the property’s value every six months.

The amendments also require foreigners building a house to spend at least F$250,000 or approx AUS$150,000 on construction costs.

The new legislation was passed with little warning on Thursday and without any consultation.