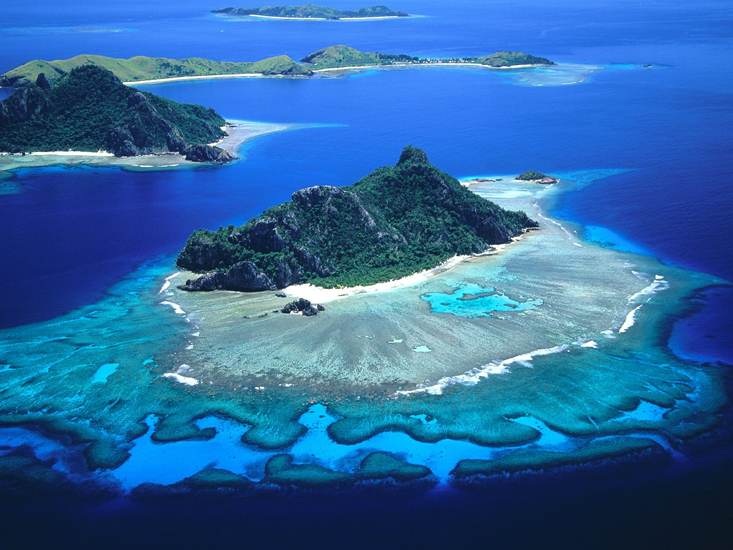 Resort Homes Fiji presents some general information designed to those contemplating doing business in Fiji. This information while current is not intended to be comprehensive, you should always consult us before taking further action.

Fiji is an independent republic situated in the South Pacific approximately 3,100 NE. of Sydney, Australia and 2,100km N. of Auckland, New Zealand.

Fiji consists of 332 islands. the two main islands are Viti Levu and Vanua Levu and these tow islands comprise more than 85% of the total land area. The capital of the country is Suva, situated on the South Eastern coast of Viti Levu.

The main international airport is at Nadi in the west.

The current Fijian population is estimated to be at 868,000. The population primarily comprises 58% indigenous Fijians and 37% Info Fijians. More than 60 percent of the population live in rural areas.

The official language in Fiji is English. the tow other language; Fijian and Hindustani (Hindi) are also widely spoken with the community.

The business climate in Fiji is a pleasant mix of tropical island flavour and serious business intent. Fiji offers a lot of opportunity to investors who wish to take advantage of the availability of an educate labour force, well developed infrastructure with modern communications, good international transportation, a wide range of tax concessions, preferential access to oversea markets, a developed banking service and when you are not working, a very pleasant climate, beautiful beaches and scenic location. Good quality housing, schools and facilities are available and are on par with most countries.

Fiji’s economy has relied largely on the production and export of sugar. However, with the growth of tourism and the development of other industries such as garment manufacturing and gold mining, the reliance on sugar exports has reduced.

The economy is primarily based on private enterprise with government ownership of service utilities, the national airline Air Pacific, Fiji Post & Telecom and Fiji Sugar Corporation Ltd. however the Government is moving towards deregulation and many public enterprises have been targeted for privatization.