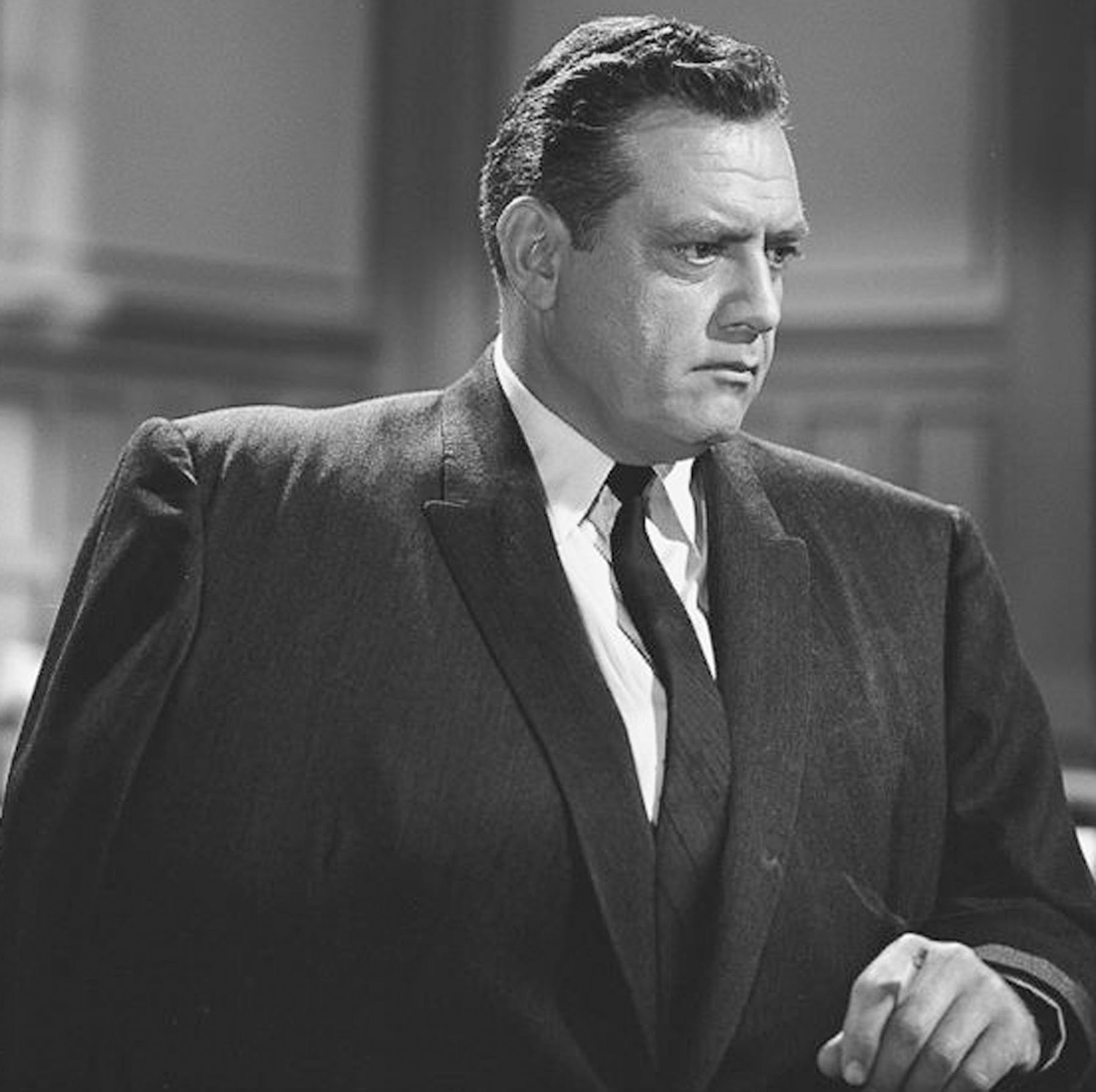 Pacific Harbour Fiji has been providing the base camp and the scene for movies and their crew for many years. Remember Anaconda? Yep that’s right it was shot here in Pacific Harbour and the crew enjoyed many a great night over the river in  Villa 31’s bure.

Pacific Harbour continues to be a prime spot for movie makers from around the world and the latest production by Koli Poki Pictures has seen an increase in the demand for short term property rentals in the area.

It’s not just Pacific Habour that has attracted move makers over the years. Fiji has long been known for its unspoilt vistas, islands, beaches, and of course it’s very hospitable people.

It would be hard to find someone who doesn’t remember Tom hanks in Castaway which was shot on Monu-riki-Island in the Mamanucas just a short hop from Nadi, or the gorgeous Brooke Shields in Blue Lagoon.

Movies don’t just get made in Fiji they also get under the stars skin. They love it so much they keep coming back. Mel Gibson owns Mago island which is some 5400 acres in the Lau group but it was Raymond Burr of Perry Mason fame who carved a legacy that still exists today in the Garden of the Sleeping Giant, and his ownership of Naitaba island. Raymond Burr cultivated orchids and owned an island in Fiji Even these great were late to the party. As far back as 1932 Douglas Fairbanks Senior starred in “Mr Robinson Crusoe” which was shot in part in Fiji, Burt Lancaster was on location in Pacific Harbour in 1953 in “His Majesty O’Keefe”,  and Gregory Peck produced “The Dove” in and around Lami in 1974.

It’s not just movies, Survivor has been filmed in Fiji numerous as was the reboot of Swiss Family Robinson with “John Boy” Walton.

What makes real estate in Pacific Harbour Fiji so attractive to these movies, and production companies is its proximity to amazing natural sites. Beqa the home of the world famous fire walkers,and has some of the most celebrated shark dives in the world, with the Navua river with its amazing gorges just up the road. Move 5 kms inland and you could be in primal pre- ice age jungle!

Not only does Pacific Harbour have spectacular attractions but it has well serviced infrastructure and a world class resort and an amazing 18 hole golf course. Its well placed homes provide a brilliant base for movie crews

When move crews are in town real estate rentals in Pacific Harbour are in short supply. Returns on properties are rewarding at any time of the year but the film dollar makes investment even more attractive.